Soybeans are planted after the frost-free date which for our area I believe is May 10. If you plant too early in the spring, the young soybean plant will sprout and start pushing up and the frost will kill it, by freezing it. So, we generally plant it after May 10th or at least hope that it doesn’t sprout before then. We usually try to plant the soybeans in May so we can use a longer season bean that grows taller and gives more beans. As it grows later, we’ll plant a shorter season bean so that it has time to mature. The latest we plant is in July. We come in after we harvest wheat and plant soybeans and hope that it rains , as it is often dry in the later half of the summer.

The soybean comes from the legume family and the nodules or roots, put nitrogen back into the soil. Corn uses a lot of nitrogen, so we use soybeans primarily as an alternative crop to put nitrogen back into the soil. Soybeans grow up to five feet tall, but most times they are in the 3-4 ft. range. They are pretty green all summer and then in the fall the leaves turn yellow and drop. Shortly after, we harvest which is usually in the middle to end of October. Some of the soybeans (especially after wheat) may get harvested in November.

What are Soybeans used for?

Soybeans have a variety of different end uses. They can be used to feed fish, poultry, and other animals. I like to eat them – just soak them in water and then you can prepare them like baked beans. Soybeans can be crushed and the oil can be used for fuel, while the meal is fed to animals, that way it doesn’t take feed from animals, yet you have oil to power your vehicle. You have soy oil, soy milk and a variety of food items for humans. Soybeans are used to make plastic, and biodegradable parts, soaps, glue, ink, ect. For more uses check out soynewuses.org

One acre of soybeans can create approximately 80,000 crayons? 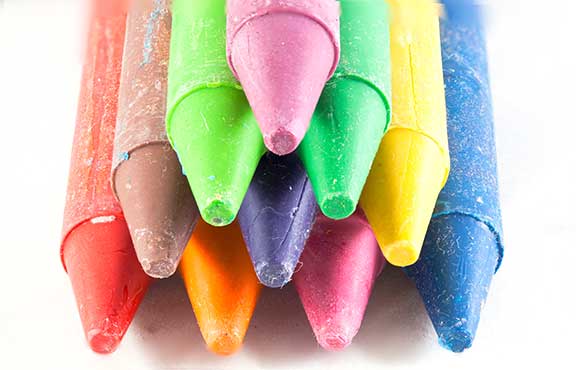 Need help with your soybeans? We are happy to help.

We offer a full line of local transport services.

Check out our trucking options